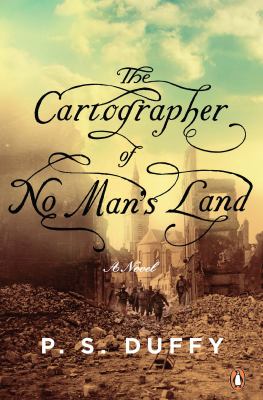 The cartographer of No Man's Land : a novel 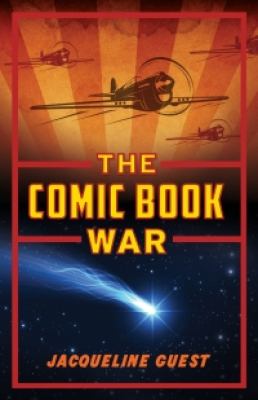 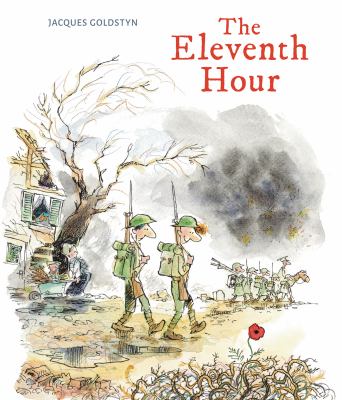 Jules and Jim are best friends. They play together. They go to school together. They grow up together. Through it all, Jim is always a little ahead of Jules-a little faster, a little stronger. So, when Canada goes to war against Germany in 1914, Jim is the first to volunteer, but Jules is right behind him. They fight together. They battle the cold and the mud of the trenches together. But in the end, only one of them will see the Armistice begin at the eleventh hour of the eleventh day of the eleventh month. A poignant tale of friendship, The Eleventh Hour is also a story about life, death, and the horrors and futility of war. 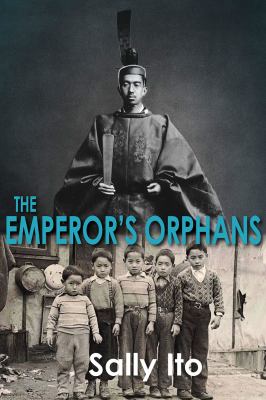 "During the Second World War, approximately 4,000 Japanese-Canadians were "repatriated" to Japan. Among those Canadians sent back were members of author and poet Sally Ito's family. As a Japanese Canadian child growing up in the suburbs of Edmonton, Alberta, Ito's early life was a lone island of steamed tofu and vegetables amidst a sea of pot roast and mashed potatoes. Through the Redress Movement, Parliamentary acknowledgement of wartime injustices, and the restoration of citizenship to those exiled to Japan, Ito considers her role as an author, meditating on culture and identity. Later, she returns to Japan and re-lives the displacement of her family through interviews, letters, and shared memories. Her journey compellingly weaves her family's path through the darkest days of the Pacific War, its devastating aftermath, and the repercussions on cultural identity for all the Emperor's orphans."-- Provided by publisher. 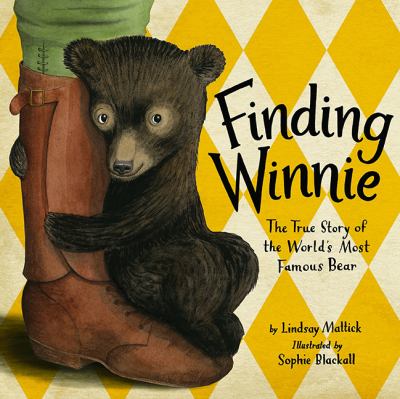 Finding Winnie : the true story of the world's most famous bear 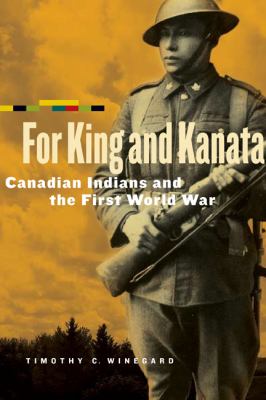 For king and Kanata : Canadian Indians and the First World War 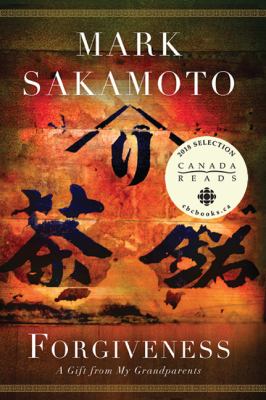 Forgiveness : a gift from my grandparents 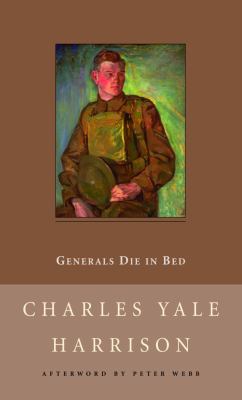 Generals die in bed : a story from the trenches 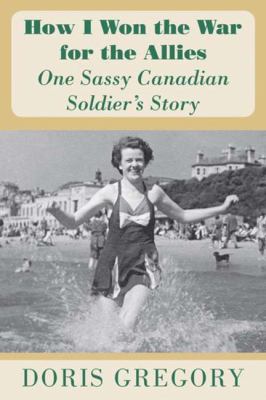 How I won the war for the allies : one sassy Canadian soldier's story 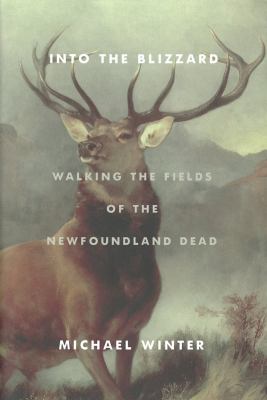 Into the blizzard : walking the fields of the Newfoundland dead

Listen for the singing

As the world around her braces itself for World War II, a young Canadian girl with impaired vision prepares to begin public high school. 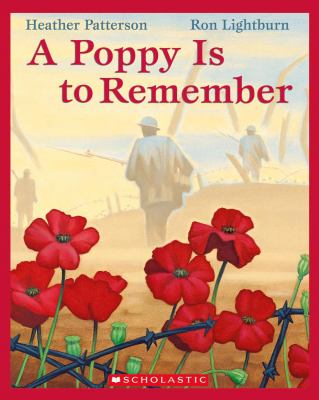 A poppy is to remember 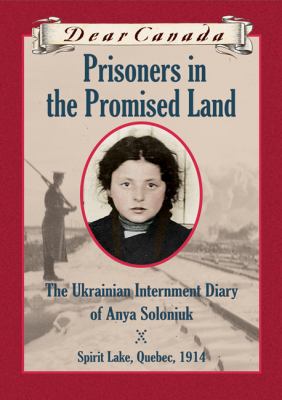 Prisoners in the Promised Land : the Ukrainian internment diary of Anya Soloniuk 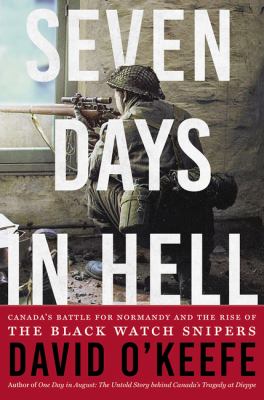 Seven days in hell : Canada's battle for Normandy and the rise of the Black Watch snipers

The sky is falling 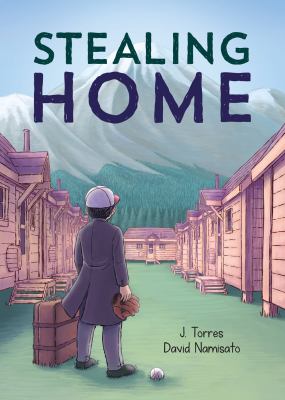 Sandy Saito looks back to his childhood in 1940s Vancouver, when he was eight years old. He's a happy kid: he goes to school, reads comic books and is obsessed with baseball -- especially the Asahi baseball team, the pride of the Japanese-Canadian community. Then the Japanese bomb Pearl Harbor -- and everything changes. The kids Sandy used to play with every day now call him names and chase him from the playground. He and his family are no longer permitted to go outside at night or visit certain areas of the city. Japanese-Canadians are stripped of their rights, their jobs and their homes, and soon the government begins to round up Japanese families, sending them to internment camps. It isn't long before Sandy's family is among them. 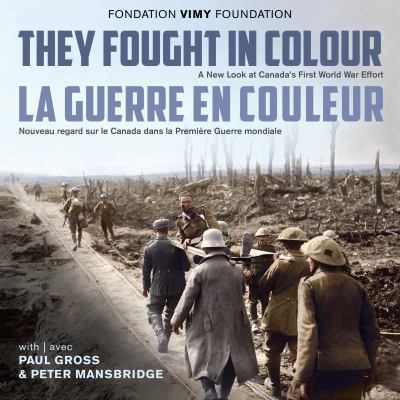 Picture the First World War as if you were there: in living colour and immersive detail. Even for such a richly documented time, the era is usually obscured behind grainy black-and-white photography. They Fought in Colour is a photographic exploration of Canada's First World War experience, presented for the first time in full, vibrant colour, with essays by some of our country's leading public figures. Explore life on the front lines, the huge support network needed to maintain the Canadian Expeditionary Force, and events on the home front in Canada, during the war that shaped the events of the twentieth century and continues to be present in our lives today. 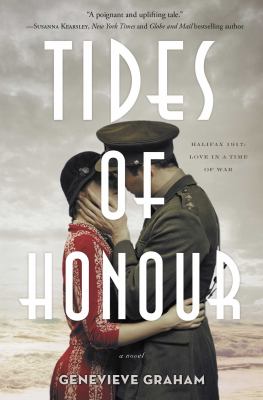 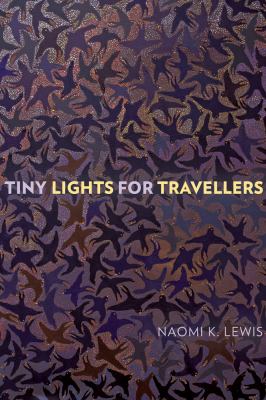 When her marriage suddenly ends, and a diary documenting her beloved grandfather’s escape from Nazi-occupied Netherlands in the summer of 1942 is discovered, Naomi K. Lewis decides to retrace his journey to learn about her family history. Despite suffering from extreme disorientation and a lifetime of anxiety, she travels alone for the first time. Moving from Amsterdam to Lyon—relying on the marvels of GPS—she discovers family secrets and her own narrative as a second-generation Jewish Canadian. 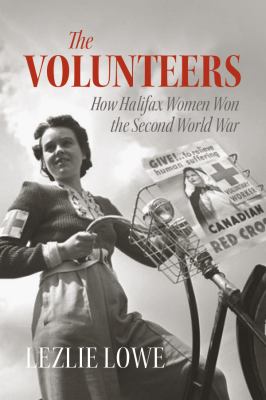 The volunteers : how Halifax women won the Second World War

"Halifax women won the Second World War -- but not in the ways you might have been told. We all know the stories of Canadian women during the war who trained as machinists, welders, and streetcar drivers to fill the shoes of men who answered the call. We know how women kept the home fires lit while their husbands, brothers, and fathers fought. This is not that story. 'The volunteers: how Halifax women won the Second World War' is the story of Halifax women who geared up in a flash to focus on the comfort, community connections, and mental health of Halifax's exploding population of sailors, soldiers, airmen, and merchant mariners. These women did a job no government could have organized or afforded. They did it without being asked. And they did it with no respite from their daily duties. The book examines the untold stories of the hardworking women whose unpaid and unacknowledged labour won the Second Wold War." --Back cover.